A Brief History of the Graphite Pencil 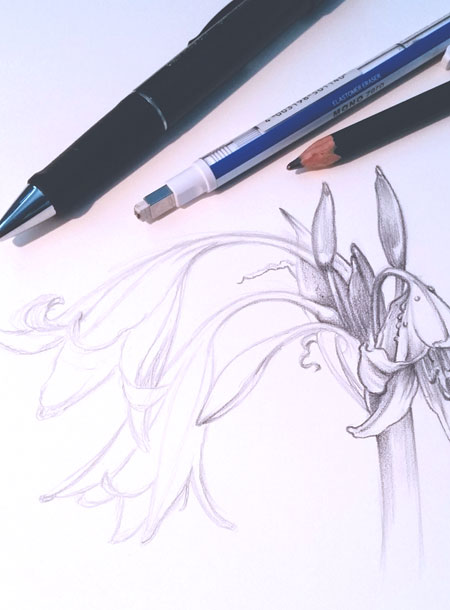 Despite the commonly used term ‘lead pencil’, pencils have never contained lead but, instead, consist of a form of carbon – graphite. When this material was first discovered in England and its usefulness for mark-making established, it was mistaken for lead and, despite its true composition being identified in the late 18th Century, the name 'lead pencil' stuck.

The region of England in which the graphite was mined was Barrowdale near Keswick in Cumberland and a thriving industry grew in the area. Today the Derwent Cumberland pencils are still made in the area and a pencil museum is sited there. 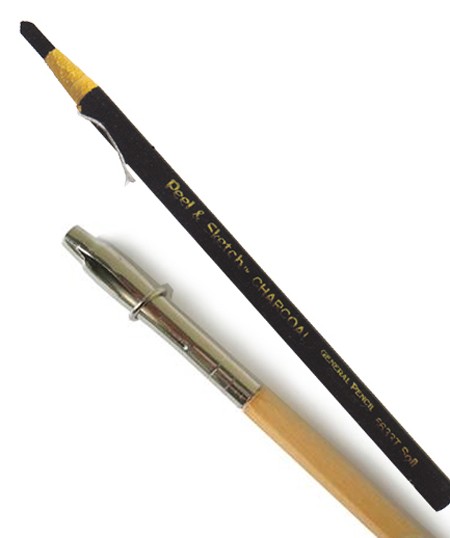 Modern equivalents of the porte and the string-wrapped graphite

The process that was used in the very early years of this industry was to take the graphite and wrap it a continuous length of string which could be peeled away to reveal the drawing material as needed. The next process to evolve was to mix the graphite with extenders into a paste and mould it into groves cut in wood, usually cedar wood. Another piece of grooved cedar was then glued on to ‘sandwich’ the graphite mixture. At the same time, metal ‘portes’ or holders – something similar to the modern propelling pencil – were in use. 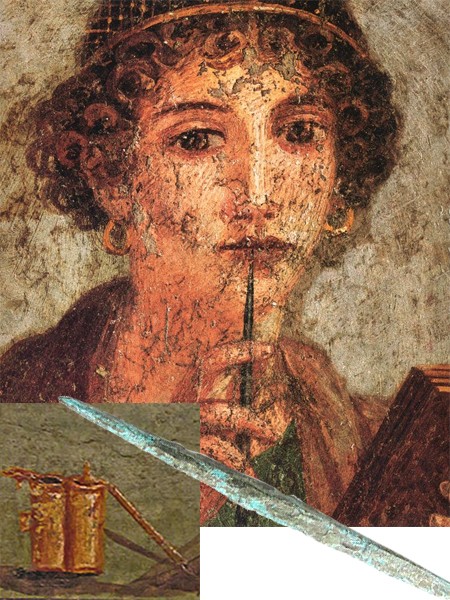 The word ‘pencil’ is thought to come from the Latin ‘pencillus’ meaning ‘little tail’ as a result of the medieval mark-making implement which was a small brush dipped in ink. The Romans, themselves, had used a stylus – or lead rod – to scratch the surface of wax tablets.

Styli remained in use and by the Renaissance, many artists used a form of stylus to produce beautifully detailed drawings. The name of this method was Silverpoint and comprised of a rod made from an alloy of lead and tin marking a specially prepared surface of gesso. Bread was used to remove errors and chalk to add highlights. All the great Renaissance artists -Da Vinci, Durer and Raphael – used Silverpoint but advances in paper-making were gathering pace during their lifetimes and pencil became popular as it cut out the need for preparing a surface. 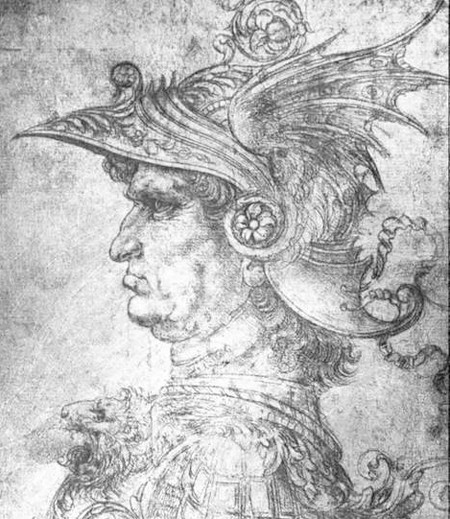 However, graphite had always been relatively scarce and, when Continental Europe was affected by an embargo on English graphite in the late 1700’s, Nicolas Jacques Conte was given the task of providing a substitute. He soon came up with a process of mixing lower quality graphite with powdered clay which enabled manufacturers to control the hardness of the graphite and led to the modern graphite scale of 9H to 9B and today’s process of manufacture. 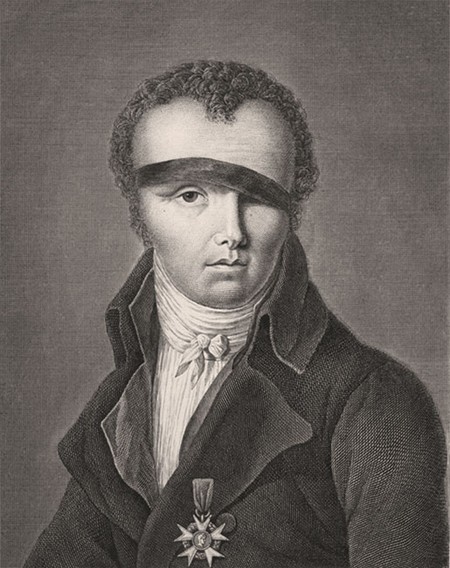 By the 1760s, Germany had a number of companies in Nuremberg – notably Faber Castell – who were mass-producing pencils and, embracing the new production methods, became an important base for pencil manufacturing worldwide and still boast great brands such as Faber Castell, Steadtler, Eberhard and Berol. From the Early 1900s, Japan also became a significant manufacturer, especially in the area of propelling pencils, after a metal-worker named Tokuji Hayakawa made improvements to the designs in use at the time. His propelling pencils were marketed under the name of the ‘Ever Ready Sharp’ but whilst his company went on to concentrate on Electronics under the name of just ‘Sharp’, companies like Pentel are still major players in propelling pencil manufacture.