At Home with Turner

Ok – so this place is not about seeing masses of great Art but being inside the creation of a Great Artist.

This place, for me, is about flagstones. The flagstones, pictured below, to be specific which a very nice lady assured me were the very flagstones that had been there since this charming kitchen was built. 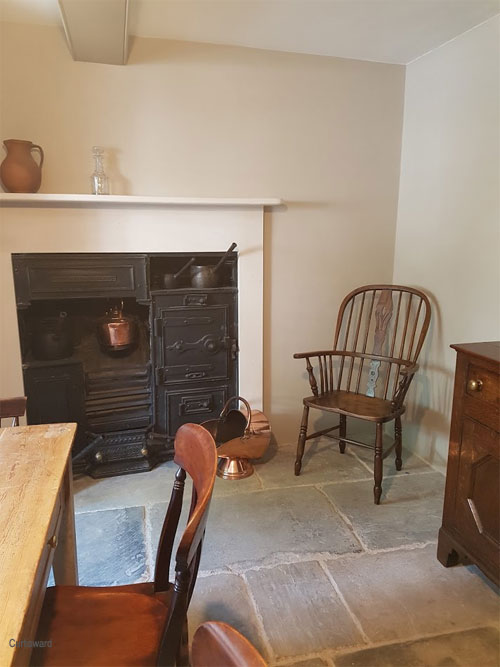 And that is important because it was designed and built by the greatest British Painter of them all – J. M. W. Turner.

Joseph Mallard William Turner had trained as an architectural draughtsman in his teens and showed a very keen interest in the subject. He was later quoted as saying that if he could have had his life again, he would have chosen to be an Architect. But it was whilst studying to be one that his tutor, Thomas Hardwick, advised him to concentrate on his painting and, following the advice, he became a very successful painter indeed! 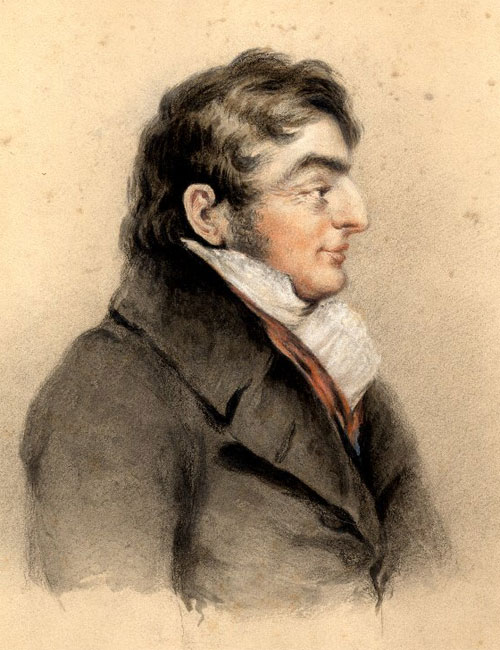 It was, in fact, his success as a painter that allowed him to realise his real architectural ambition in the creation of his own country retreat in Twickenham - Sandycombe Lodge – in the borough of Richmond upon Thames. The house was a simple yet elegant Italianate villa with a two storey central section and two single storey wings on either side set in informal gardens with a meadow to one side and a large pond where, from 1814 until 1826, Turner occasionally bolted to enjoy fishing and entertaining away from the crowds and pressures of London. 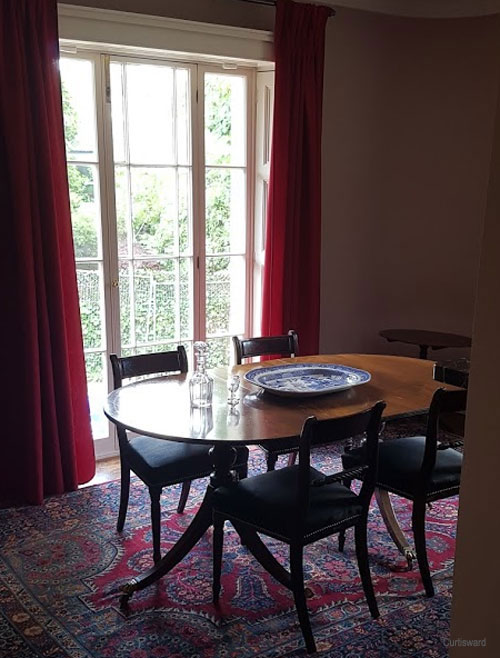 Over the years since he sold up, the changes to the house and surrounding areas made it seem far from the idealised country retreat that Turner enjoyed but it remained important as the only example of a building designed by J.M.W. Turner – the Architect. Today, with the help of crowdfunding, the years of alterations and neglect have been addressed to reveal something of the former – restrained - glory of the property and to allow Art and Architecture lovers to enjoy the space too. 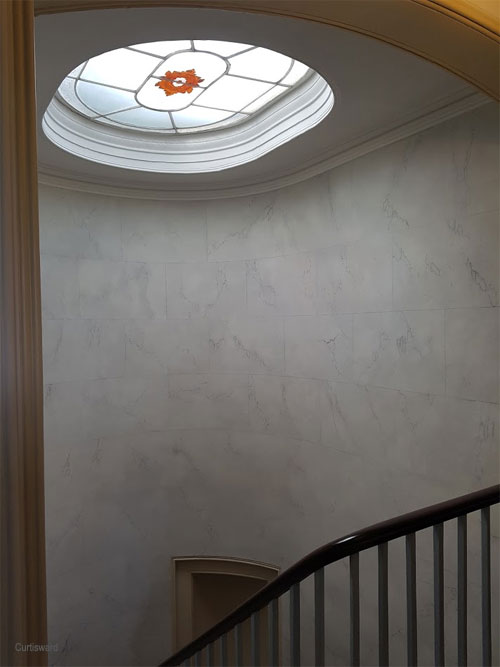 I was privileged to see the house just before it was opened to the public in July this year and, whilst much of the interior decoration has had to be left to intelligent guesses, we can certainly be sure that Turner would have gazed up at this beautiful skylight, negotiated the spiral staircase (don’t try to do both at the same time!), peered through the picture-perfect arched window and, of course, walked across those flagstones. 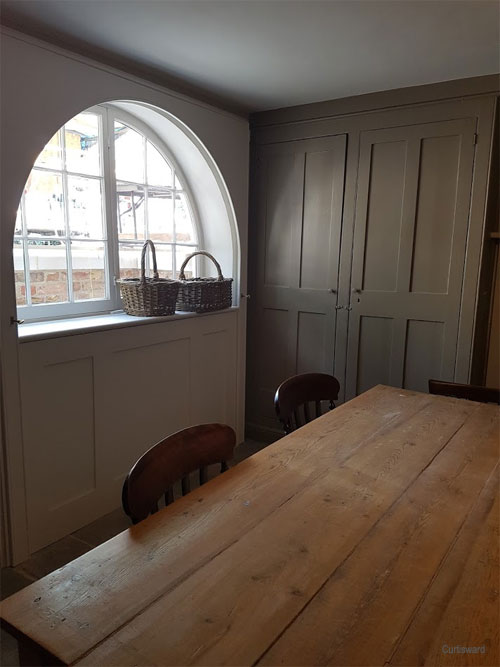