Look out for the best of British Art at a Bus Stop near you this August. 57 of the nation's favourite Artworks - as voted for by the British public - are going to feature on 22,000 billboards, bus stops and other sites from August 12th until August 25th as part of the Art Everywhere campaign celebrating the wealth of Art that the UK has produced. 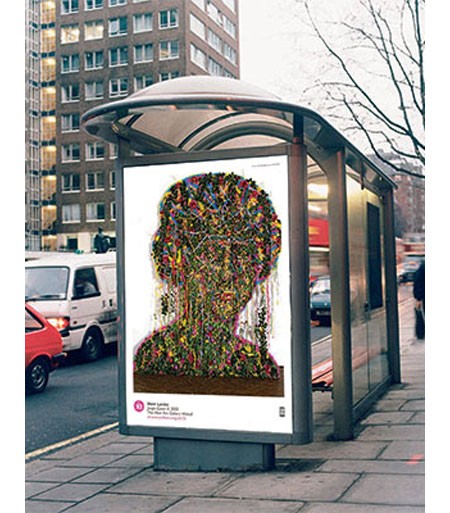 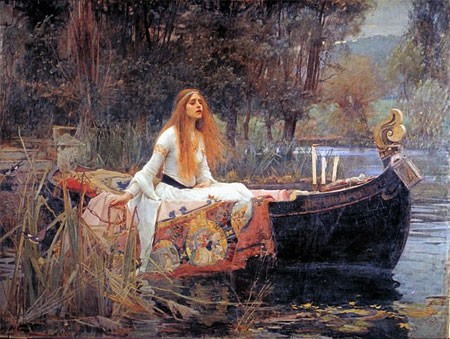 The Lady of Shallot by John William Waterhouse.

This poster event has been organised so that an estimated 90% of the UK population will be able to see at least one work of Art from Inverness to Penzance, Lowestoft to Londonderry. How many will you spot?